A years-long headache for the Park Hill School District has finally come to a satisfying resolution that could benefit schools and libraries across the U.S. Since February 2018, Park Hill has wrestled with the federal government to obtain E-rate funding for a fiber project connecting several of its schools. On April 27, the Federal Communications Commission (FCC) finally granted Park Hill’s E-rate funding request in a decision that also sets a good precedent for the larger community of E-rate applicants.

In 2014, the FCC adopted a Second E-rate Modernization Order giving E-rate applicants the option to construct their own fiber networks in cases where self-construction would be the most cost-effective solution. Park Hill solicited proposals for both self-construction and leased fiber-optic networks, as required by the new Order. Park Hill determined that self-construction would be the most cost-effective method, and it entered a cooperative agreement with Kansas City to share its network facilities. The district consulted with the Universal Service Administrative Company (USAC) that administers the E-rate program and submitted its FY2016 request for funding. The partnership proposed to save the E-rate program approximately $215,000 in costs, and not a penny of E-rate funding would go to the Kansas City portion of the network.

Park Hill’s FY2016 E-rate application was approved without issue. Yet shortly after applying for additional funding for FY2017, USAC denied the Park Hill request and rescinded the FY2016 funding. USAC rescinded the funding because the network would not be exclusively owned and used by the school district due to the Kansas City partnership.

Park Hill appealed the decisions to USAC to no avail. With the help of Broadband Legal Strategies LLC, the district took its grievances to the FCC in August 2018. In its request for review and/or waiver, Park Hill pointed out that:

A significant victory for Park Hill and E-rate applicants

Two weeks ago, the FCC reinstated and approved Park Hill’s E-rate funding for FY2016 and FY2017. In the Order granting the district’s request, the FCC made clarifications that offer more certainty to future E-rate applicants:

Network-sharing agreements like the cooperative between Park Hill and Kansas City are not new in E-rate. The National Broadband Plan and the Commission have encouraged such partnerships in the past. However, the lack of explicit guidance in this realm has made it a “gray area,” which has likely scared off E-rate applicants from pursuing the opportunity to self-construct a shared network. The FCC’s Park Hill clarifications remove some of that ambiguity and sketches the beginnings of a road map for future applicants.

The Order also sets a useful precedent for in-kind contributions. To pay its fair share of the construction costs, Kansas City offered Park Hill benefits such as access to its conduit. The FCC stated that these contributions covered Kansas City’s portion of the bill, opening the door to in-kind payments in future network-sharing agreements.

The guidelines for self-provisioned networks are far from complete, but this decision marks significant progress that could empower more schools and libraries to consider network-sharing agreements in the future. The SHLB Coalition hopes that the FCC will continue acting to support network sharing – a linchpin of our “To and Through” philosophy. 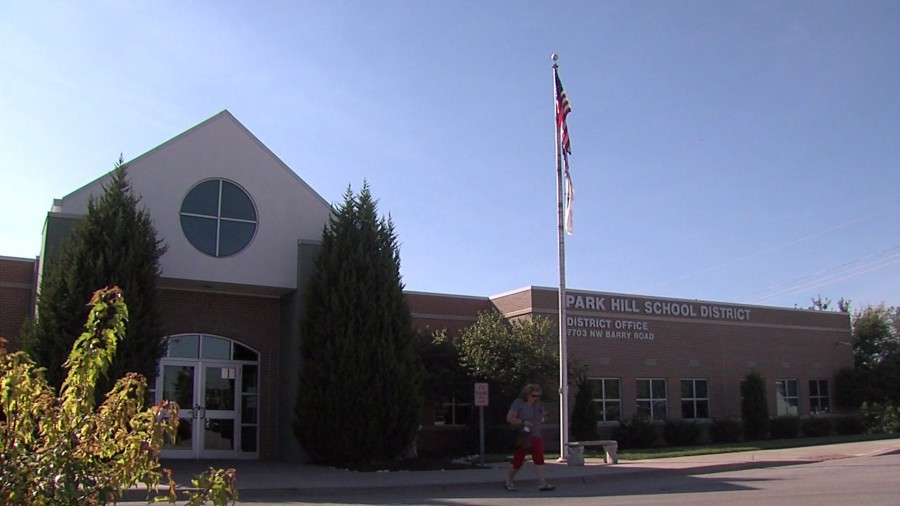