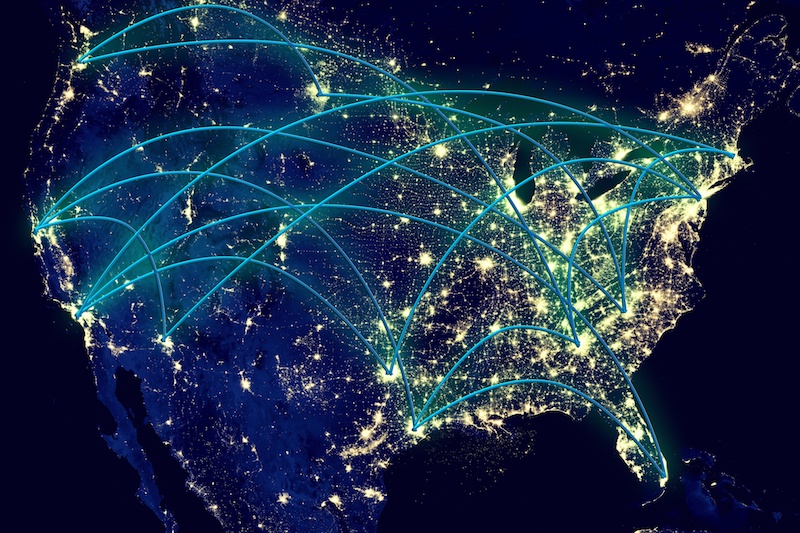 On August 8, 2017, the FCC launched a new assessment of “whether advanced telecommunications capability is being deployed to all Americans in a reasonable and timely fashion,” (otherwise known as the “706 Report”).  This Report is long overdue, as the Report is supposed to be issued annually, but the last 706 Report was released on January 29, 2016.

To be clear, the SHLB Coalition does not believe fixed and mobile services are substitutes. Students cannot complete homework and seniors cannot apply for government services with just smartphones. While smartphones can help bridge the digital divide for individuals, they do not replace the gigabit speeds provided by fiber or fixed wireless technologies that anchor institutions need.

Americans are demanding more and more out of their broadband connection.  As anchors seek more bandwidth, the FCC’s expectations should increase as well.  Nonetheless, the FCC proposed to maintain its existing speed benchmark of 25 Mbps download and3 Mbps for upload (25/3) for fixed broadband, which were adopted in 2015. Significantly for schools, libraries, and other anchors, the Notice also seeks comment on other potential benchmarks.  (see para. 12).  This provides the SHLB Coalition and others a chance to support establishing or improving the benchmarks for anchor institutions.  The 706 NOI discusses the broadband situation for schools (as is statutorily required) but does not discuss the broadband needs of or benchmarks for other anchor institutions.  As the saying goes, you can’t improve what you don’t measure.  The FCC established some benchmarks for schools and libraries in the E-rate program.  But there are no similar benchmarks for other anchor institutions, such as health clinics, community colleges, etc.